Barcelona is teeming with all kinds of museums, churches, parcs, exhibitions and many more other attractions, but the most visited by tourists facility in the city is legendary stadium Camp Nou. Everyday (except the match days)  thousands of fans visited the stadium. Those who never had the opportunity to visit Camp Nou, we would like to show virtual tour of Camp Nou .

Camp Nou from the outside does not make too big impression. As per its capacity looks quite inconspicuous, mainly because that part of the stands is below ground level. There is also no high lighting masts, as the spotlights are on the roof over stands. Camp Nou Experience starts at the tickets office, which are located at … icerink – building with a dome on the photo above.

How to get to Camp Nou

Best way to travel around the city of Barcelona is underground. Stops near the Camp Nou – Collblanc and Badal (Line 5), and Maria Cristina, Palau Reial and Zona Universitària (Line 3).

As I said before, Camp Nou is the most visited museum in Barcelona. There is one more record here, the tickets are most expensive. 23 euro is the cost of the ticket for adults (17 Euro discount). Children under 5 enter for free. We must admit, however, that the program of the tour is very rich and varied. During Camp Nou Experience you will visit the club museum, locker-room, stands, conference room and gift shop.

Tour starts in the  club’s museum. Here visitors are introduced to the history of the club since its inception. The first card club, the first shirts, boots, tickets, the first stars, the first successes. It’s all in a darkened room with classical music in the background …

By the way, I wonder who knows that the first match at the Camp Nou stadium FC Barcelona played against representation of Warsaw in 1957. Previous stadium, Camp de Les Corts in time proved to be too small, because it stands fit ‘only’ 60,000 spectators. Camp Nou capacity is about 100,000.

Since its inception to the present day. More than 100 – years of history. Every cup in display cases contains information about when it was conquered, where, in which the composition, etc. All clearly described, signed arranged.
Ronald Koeman shoes, Stoichkov’s and Messi’s shirts, or the first ever contract amounting one million dollars, with Johan Cruyff signed. Football fans, and not only FC Barcelona fans!, have no right to complain about the lack of experience.

FC Barcelona is not just football, but also hockey, basketball and more. Their trophies are also presented in club’s hall of fame. 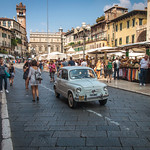 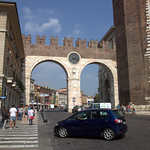 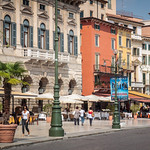 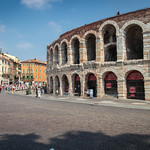 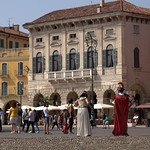 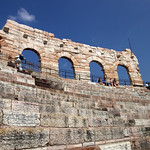 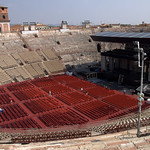 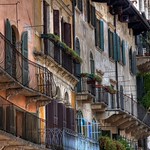 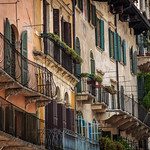 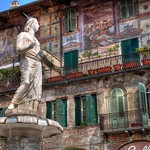 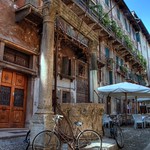 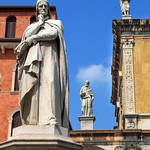